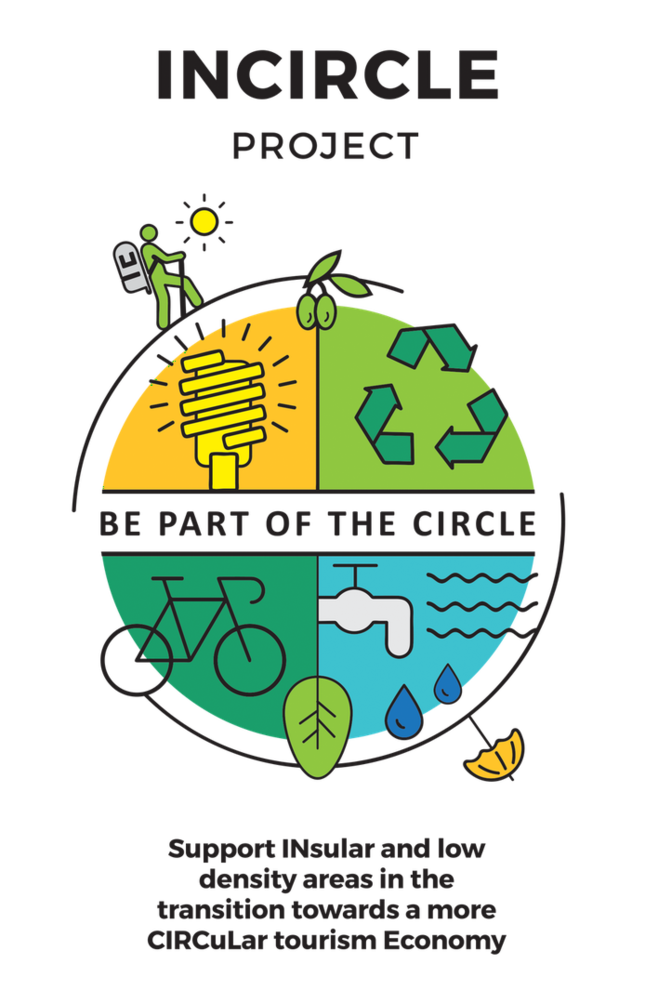 On Monday August 16th Area Science Park launched a call for expression of interest to participate in the selection procedure to identify the company which will support one Incircle replicating territory in writing the strategy for a transition towards circular tourism.

The deadline to submit the expression of interest is on Monday September 6th at noon.

The selection of replicating territories is foreseen at the beginning of September.

The call for replicators launched by INCIRCLE closed on August 4th and it was a big success with 14 candidatures received from Spain, Italy, Greece and Croatia ranging from national parks to networks of municipalities, from public private consortia to development agencies.

All news
Back to top